"Combining beauty and brains (a MC must) Lollipuff uses a patent-pending authentication process and software to screen luxury goods."

"If you've ever bought a 'designer' item on eBay or some other consignment site, only to learn upon opening your purchase that you had been duped into buying a fake, then you'll appreciate what Lollipuff has to offer."

"Passing the test: Fei, whose designer re-sale website Lollipuff only sells authenticated goods, can instantly spot a fake - but knockoffs are tougher to see if you don't have proper training."

"Proving the goods are real is a critical issue." ... "In reality if you can’t authenticate through a photograph it really just means you don’t know enough. A true expert can use nothing but a photo."

"And don't be fooled by the fancy dust bag or card of authenticity. Those are counterfeited, too."

"Deyle founded Lollipuff and was a professional authenticator for many years. She has helped many people get their money back when they were duped into buying a counterfeit on eBay."

"As she became more attuned to spotting impostors, Deyle estimated that 60 to 75 percent of lots marked as Léger on eBay were knockoffs. After Deyle began vouching for the integrity of Léger pieces for some of the site's top fashion sellers, her profile rose in the online authentication world. She came to be seen not just as an authority on Léger but also on Louboutin, Chanel, Balenciaga and several other designers."

"This unique auction site for designer merchandise is probably one of the most unique sites on the web." ... "Unlike EBay and others, Lollipuff is the only online auction site that requires all of the designer offerings to go through a strict authentication process."

"Instead of running the risk and buying counterfeit merchandise online, Lollipuff authenticates the pre-owned luxury goods to allow for worry-free shopping with a 100% money-back guarantee." 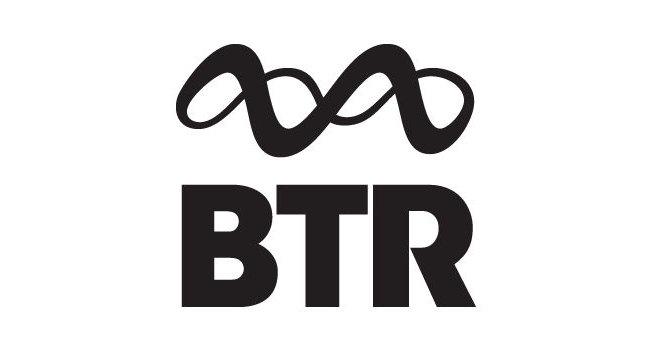 "Unlike similar sites that emphasize scarcity, the objective here is authenticity — a rarity in second-hand designer sales."

"Lollipuff's differentiator is that the company verifies the authenticity of top designer products that are sold on its site ..."

"The Top 7 Startups From Y Combinator’s W13 Demo Day: The eBay of designer goods, Lollipuff attempts to take the risk out of buying designer goods online by serving its customers with an authentication layer on luxury items..."

"Despite a crackdown by eBay on counterfeit designer goods, the site still has a problem with fakes ... YC-backed Lollipuff is an auction site that fully authenticates any designer clothing and accessories it sells."

"Lollipuff has created its own patent-pending authentication software, and guarantees 100% money back."

"Lollipuff is able to authenticate designer goods from photos alone using a (patent-pending) combination of brand experts and computer software." ... "Their documentation gets better with each item submitted."

"Unlike traditional consumer-to-consumer auction sites, Lollipuff provides buyers and sellers with the confidence that all items are completely authentic..."